BREATHE IN, BREATHE OUT

[This post is courtesy of fan Keith Eaton, @Midcoaster, who is still processing Trey's 2 ½ hour music drop that was Ghosts of the Forest one year later. A slow processor, it takes him some time to sort these things out. He first became obsessed with music when, in 1979, he sat in a darkened theater and watched Apocalypse Now. Nothing was ever quite the same after that opening sequence.]

Last spring (2019), I had a rare moment of synergy. It came while reading Michael Pollan's book How to Change Your Mind. I had blazed through the first four and a half sections at a record clip. This is no easy feat, for me, as a busy teacher. That reading streak was interrupted, pleasantly, by a couple of weekends of traveling to shows: Mike Gordon at The Sinclair, and then Trey's Ghosts of the Forest (GOTF) at the Portland State Theater. Surprisingly, the Trey show was profoundly connected to the experiences of patients in the guided psychedelic therapy sessions that Pollan describes, it just took me a while to see it. 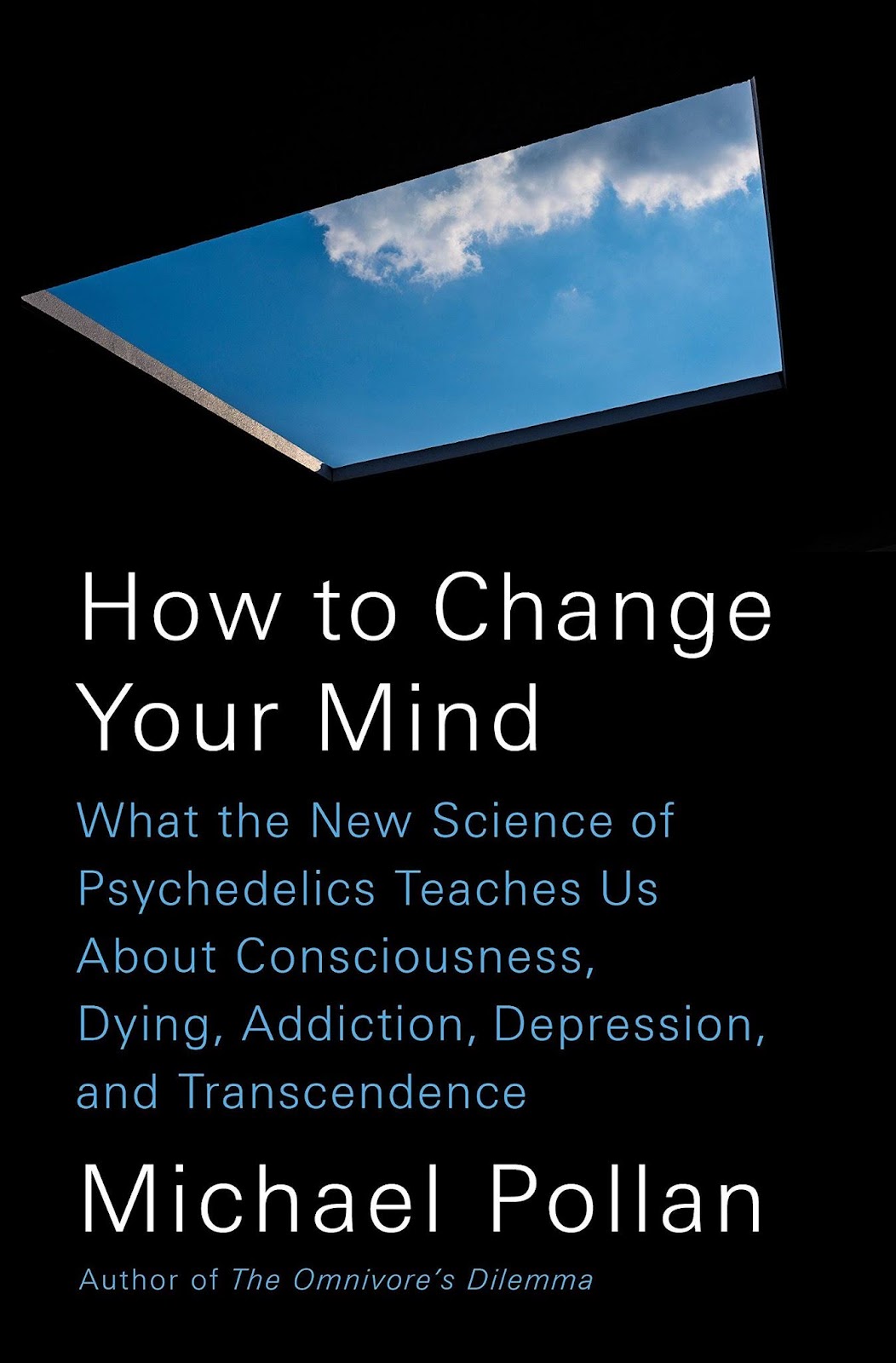 Mid-April, a couple of weeks after Ghosts of the Forest debuted in Maine, I returned to Pollan's final two sections of the book. Reading about the use of psilocybin to treat depression and despair, even, in end-of-life therapy, I was struck by a passage where Pollan used Bertrand Russell's words to describe what it would be like to cultivate or prepare for an acceptance of death: "the best way to overcome one's fear of death 'is to make your interests gradually wider and more impersonal, until bit by bit the walls of the ego recede, and your life becomes increasingly merged into the universal life' " (355). Suddenly, I heard a melody.

It only took a second to recognize that I was hearing strains of Trey's GOTF composition "Wider." Following "Ruby Waves" and the instrumental "Shadows Thrown by Fire" (I'd had to look this up), I was suddenly struck by the fact that in his exercise of staring down Chris Cottrell's death, Trey's song cycle was mirroring the experiences Michael Pollan was detailing in his book. Most strikingly similar were the results of tests done with patients who had a terminal cancer diagnosis. The Venn diagram of loss, grief cycles, mystical ego death, and guided psychedelic therapy were suddenly overlaying my dawning understanding of GOTF in full.