Today, July 8th, is the anniversary of the fabled 7/8/94 Great Woods Gamehendge show. This is serendipitous indeed, because during last week's Attendance Bias podcast, Brian Weinstein had Jeff Goldberg (our resident sound archeologist), join him on the show. While they took a deep dive discussing that famous show, their analyses were preceded by a discussion about... you guessed it... previously uncirculated Phish material. Here is the link to the show where Jeff and Brian discuss the process and what it’s like to work on Phish material which so few people have ever heard:

Why is this significant? Well, thanks once again to Jeff's audio engineering efforts (Phish.net handle: @Jeff_Goldberg), we have some more uncirculated Phish music for your listening pleasure. No recordings were known to exist of the December 2nd, 1990 show at The Front in Vermont… until now. Jon Trafton graciously provided the only known recording of part of Set II of the 12/2 show to Jeff to digitalize and clean up so it could finally circulate. 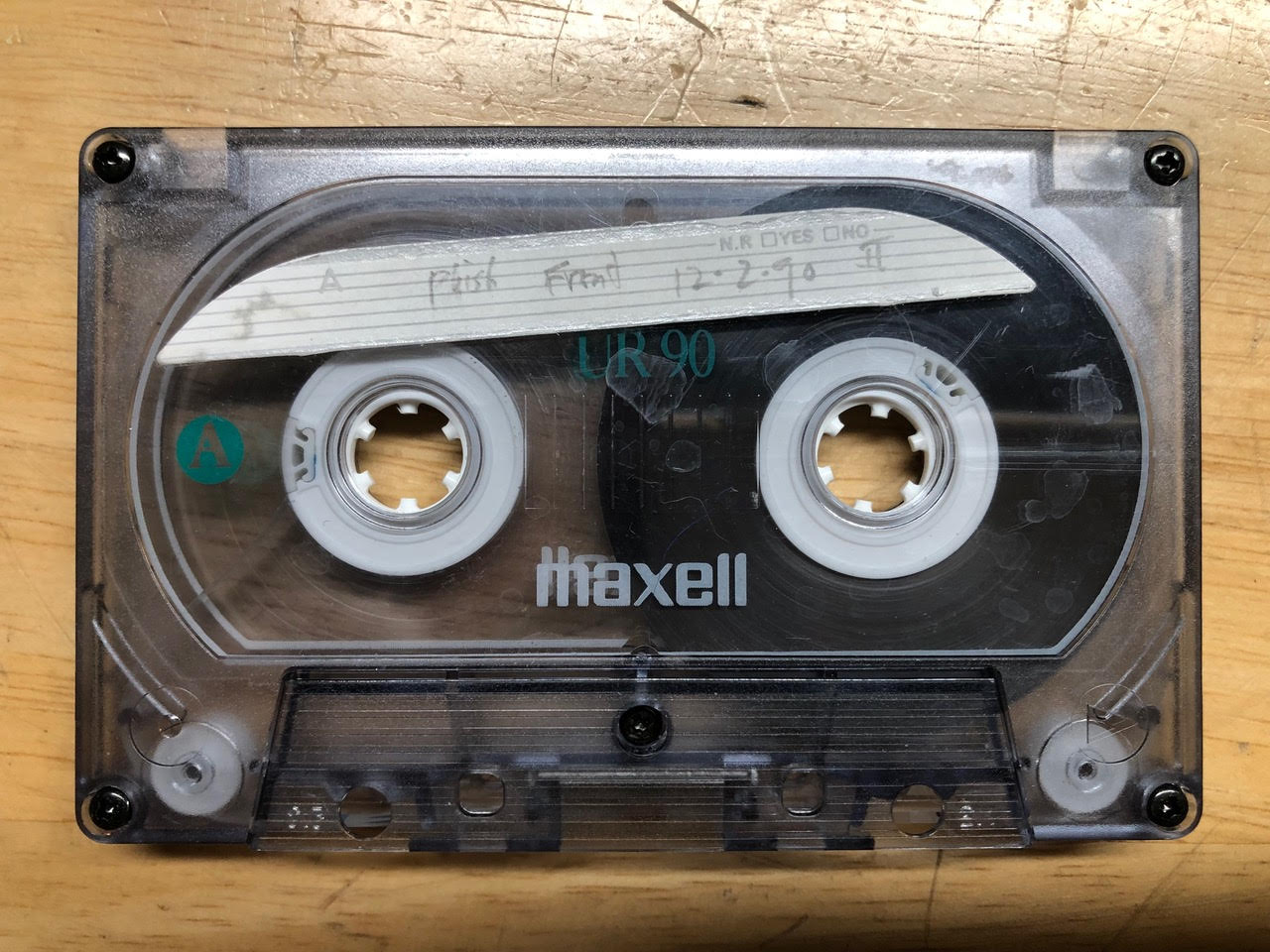 The tape is a Type I Maxell UR-90, and it has about half of Set II on it. The tape recording was transferred through a TASCAM 112RmkII pro deck using balanced outputs (+4 dBu) into an Apogee ADC, and recorded into Avid Pro Tools. iZotope RX was used for audio cleanup work, sample rate conversion, and dithering, and Steinberg’s Wavelab Pro was used for editing (speed/pitch correction, loudness, stereo imaging) and mastering. 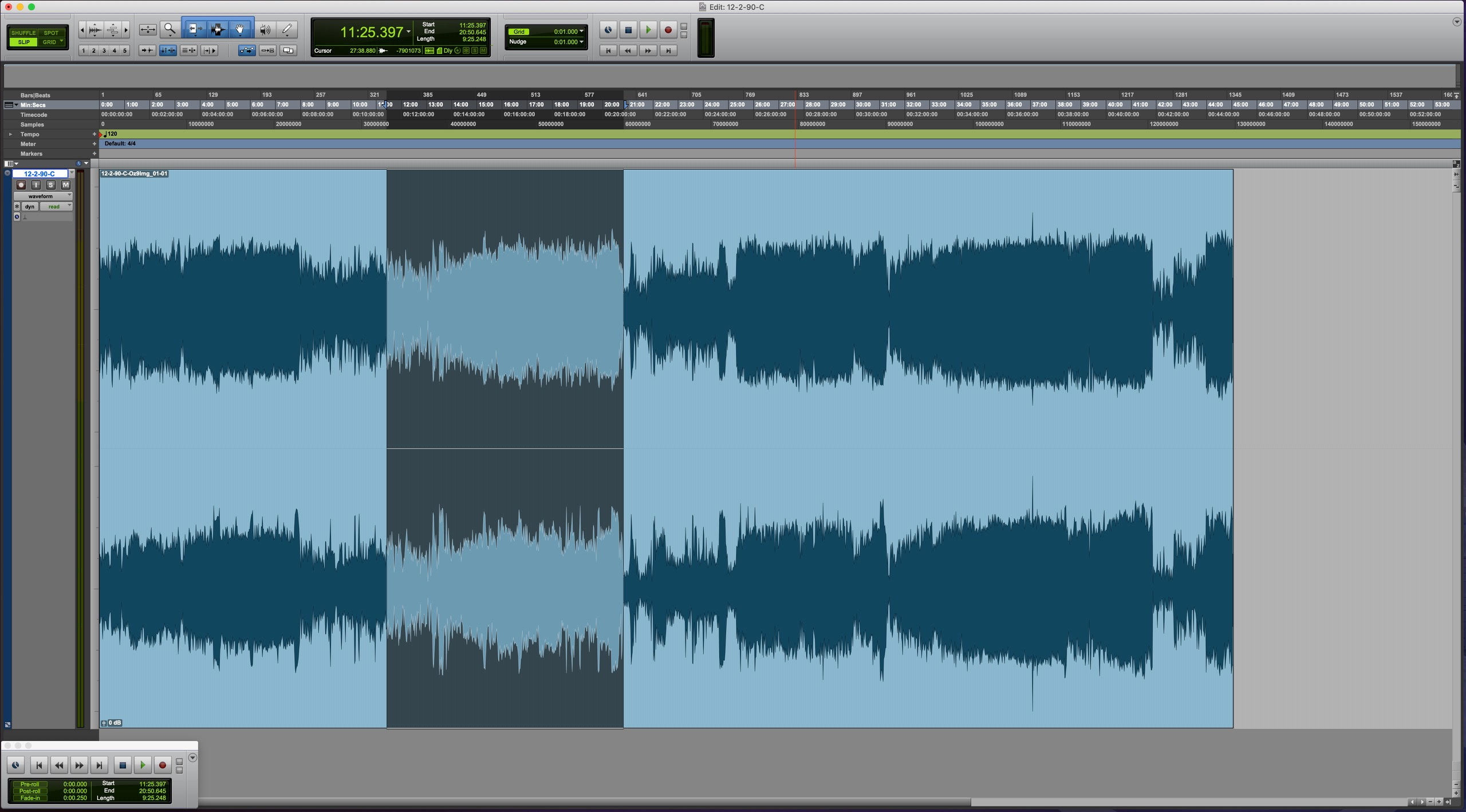 “I really enjoyed doing this project,” Jeff told us. “Phish was basically still a bar band back in these days, and this recording has a real cool vibe to it. It really feels like you’re standing in front of the stage,” he continued. “While I could have scrubbed out much of the crowd noise, I made a conscious decision to leave it in while lowering the amplitude of the plosives which were clipping the microphones. The result is a much more listenable recording.” Some of the other edits Jeff made were correcting the speed/pitch of the tape (which had drifted almost an entire half-step sharp), softening the overdriven microphone plosives, adjusting the loudness in tandem with a true-peak limiter, and removing the tape hiss. 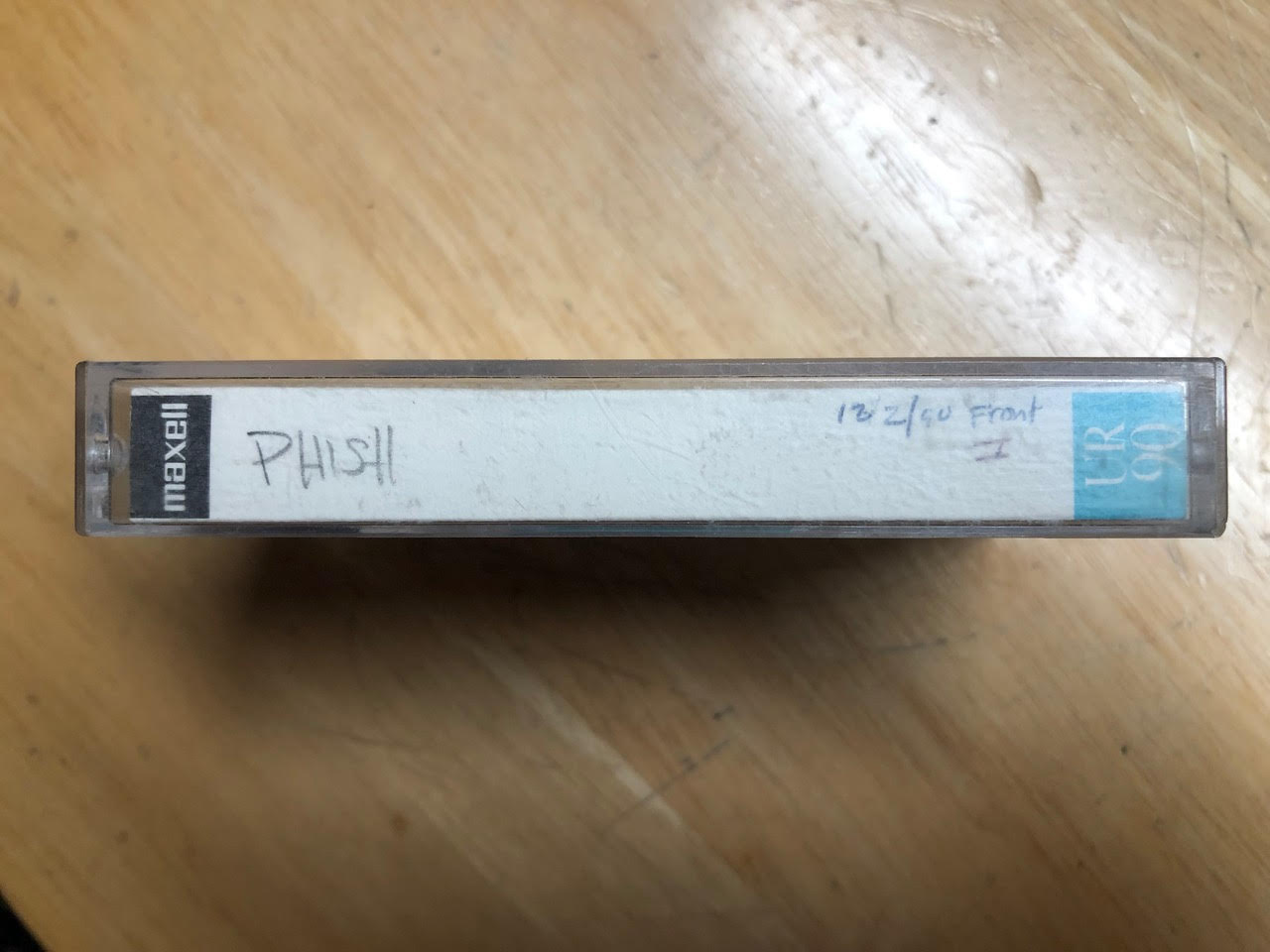 Jeff is currently finishing-up audio work on the first night of this two night run as well. Just like 12/2/90, the first night (12/1/90) doesn’t circulate either. The first show’s tape was provided by Nat Koren, and we will release it soon, so keep your eyes on the blog. Enjoy, everyone!

Love the Vermont Band connection here. Jon Trafton is the co-founder of Strangefolk (another UVM-incubated band) and Nat Koren was Strangefolk's awesome sound guy for years and years. So cool to see these worlds collide...
Score: 2