BEYOND THE POND PODCAST: THE TOM MARSHALL INTERVIEW 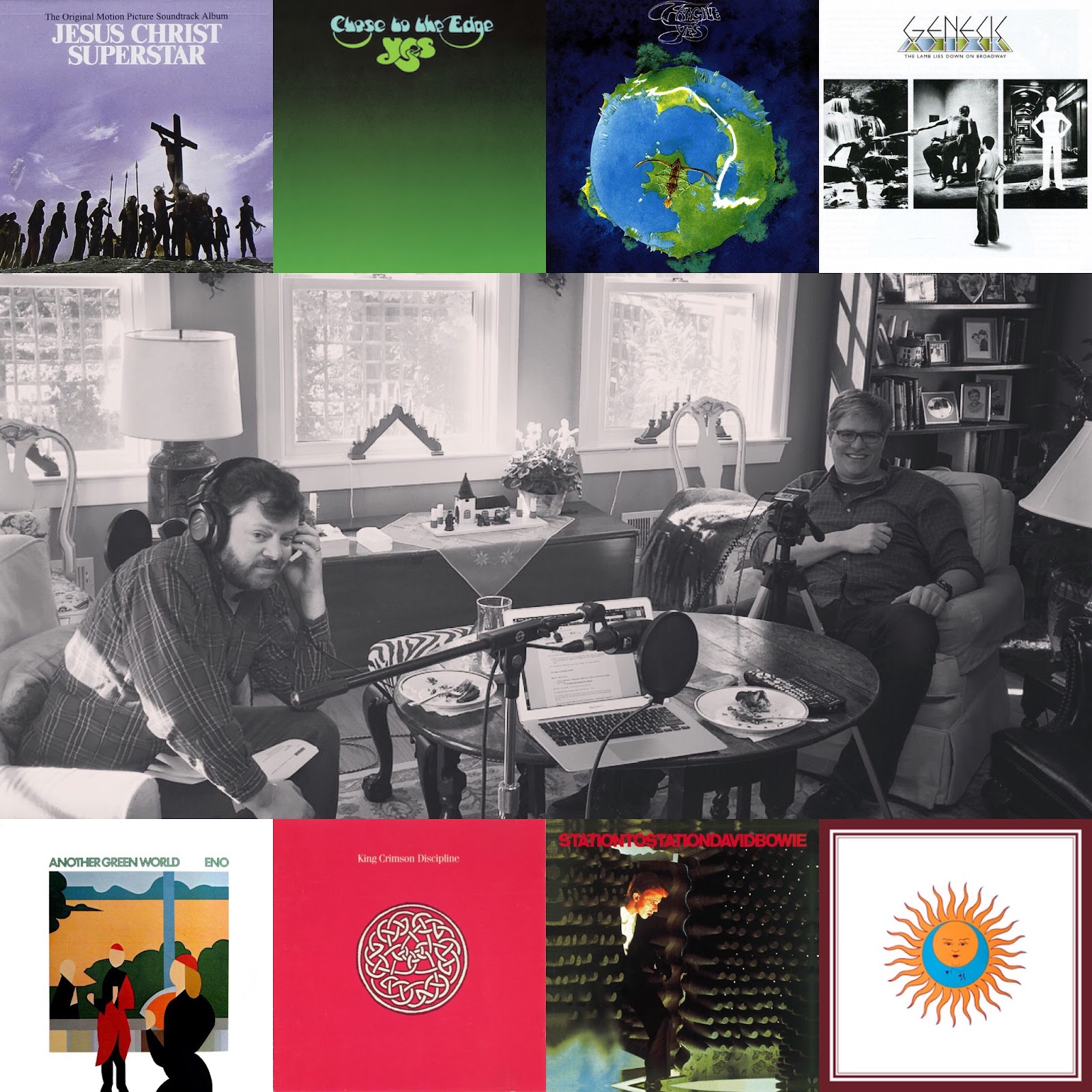 On the afternoon of January 13, 2018, we were fortunate to sit down with Phish lyricist Tom Marshall for what ended up being a wide-ranging discussion about his songwriting process, musical influences, and stories behind several Phish songs. Part I touches upon the music that Tom got into during the five year Phish hiatus, and in Part II of the interview, we zero in on Tom’s personal musical journey, beginning when he and Trey Anastasio were teenagers, which encompasses LOTS of Yes, Gabriel-era Genesis, Brian Eno and King Crimson.

We appreciate you listening, and are certain that you will learn something new over the course of just over two hours. We certainly did! You can review and subscribe to Beyond the Pond on iTunes, or listen to each part through the players below.

This is a great interview with Tom. Informed and interested, Brinkman sets an engaging pace and pulls quality replies from Tom throughout. Another in-depth trip into the Phishiverse. Tom is simultaneously one of us, another passionate fan, and yet a linchpin in the works. I admire his relaxed presence and playful self-awareness, which borders on deprecation. Thanks for taking the time guys and also for .net linking to this interview. Also, really like the simplecast embed.
Score: 6
2018-02-17 1:00 pm, comment by EvenCarlSagan

Every time I try n take a break from posting,something like this happens. I'm caught in the .net yet again!
Mercury Demo!?!?! The story about reading Eckhart Tolle & the nod to Steve Earle we're sublime to hear.
(I was a rail rider during the Transcendental Blues Tour in Denver)
I catch most Under The Scales podcasts,but this was very nicely done as well!
Thanks & Cheers!
Score: 1
2018-02-17 5:36 pm, comment by question_mark_jones

Tom, your interview made me think of the 1st "lot shirt" I had designed. Haven't thought of that in a while. Thanks.

Just listened to these this morning. As always, thank you for the insight into the world we love. I loved learning about "light" and "mercury". I love listening to interviews with Tom and could not have said it better than @Orangesox did above, "Tom is simultaneously one of us, another passionate fan, and yet a linchpin in the works. I admire his relaxed presence and playful self-awareness, which borders on deprecation." I find pure joy in how despite his "inner circle" circle relationship with Trey and the band, he is still just a phanner that gets overwhelmed and awed by the band.

I also respect how he doesn't compare shows or versions. He just goes to shows and enjoys the moment for what it is. Special.

Was that the 'world premiere' of the Mercury Demo? Did Tom supply it? I haven't seen it floating around the interwebs, but I really, really, really want to hear the whole thing!
Score: 2