BEYOND THE POND PODCAST: THE 7/20/18 GORGE CHALKDUST 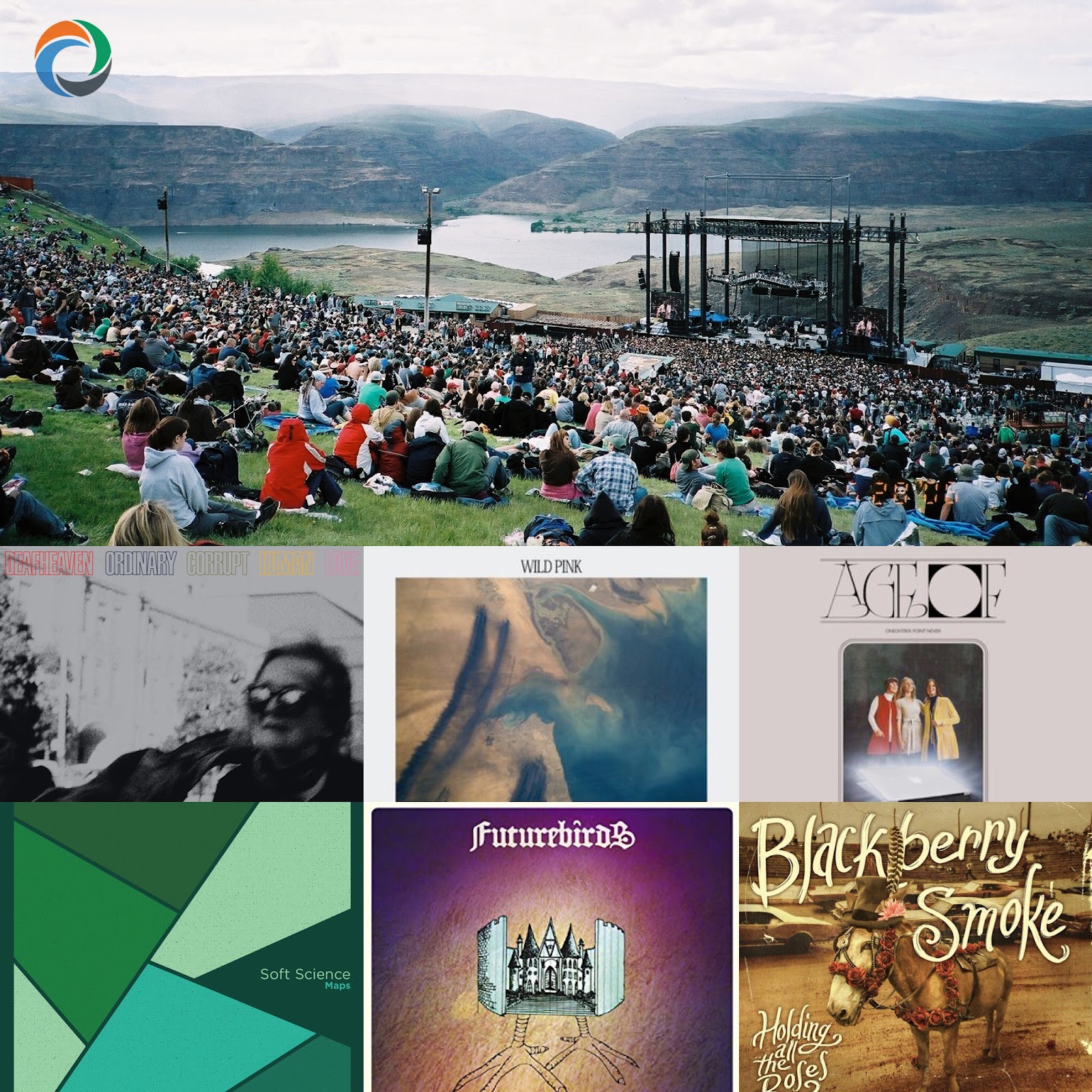 Greetings from deep in the midst of Summer Tour. In this episode, we tackle the second set opening Chalkdust Torture from the first night of the recent three night Gorge run; a jam which is clearly a high water mark of tour seven shows in. A twenty-four minute monster that careens from deep space to D Major bliss to wormhole opening tremolo funk before gliding into “My Friend, My Friend,” it speaks highly of the band that they were able to achieve this level of jam quality only three nights into the tour. The majority of the show from which this Chalkdust is taken is very good; containing both a thoroughly jammed out “Simple” and Cactus bass solo in “Ya Mar” in the first set, and in addition to the aforementioned ‘Dust, high quality versions of “Fuego” and “Light” in Set II (Seriously, don’t sleep on this “Light”).

We also give a show-by-show analysis of the first five nights of the tour, with all of the cautious optimism, questionable sarcasm, and brutal honesty you’ve come to expect from BTP. Then we explore the musical themes of both D Major Road Trips and Southern Glory, while giving you some new, decidedly non-Phishy albums to listen to in the car and/or lot in between shows because we like you and want you to be happy.

We appreciate you listening, and are certain that you will learn something new over the course of just under an hour and a half. You can review and subscribe to Beyond the Pond on iTunes, or simply listen through the player below.

I am so curious if people here know this band. It is so not Phish, but just as good and just as peak-y. The ending of "Dreamhouse" man....
Score: 1