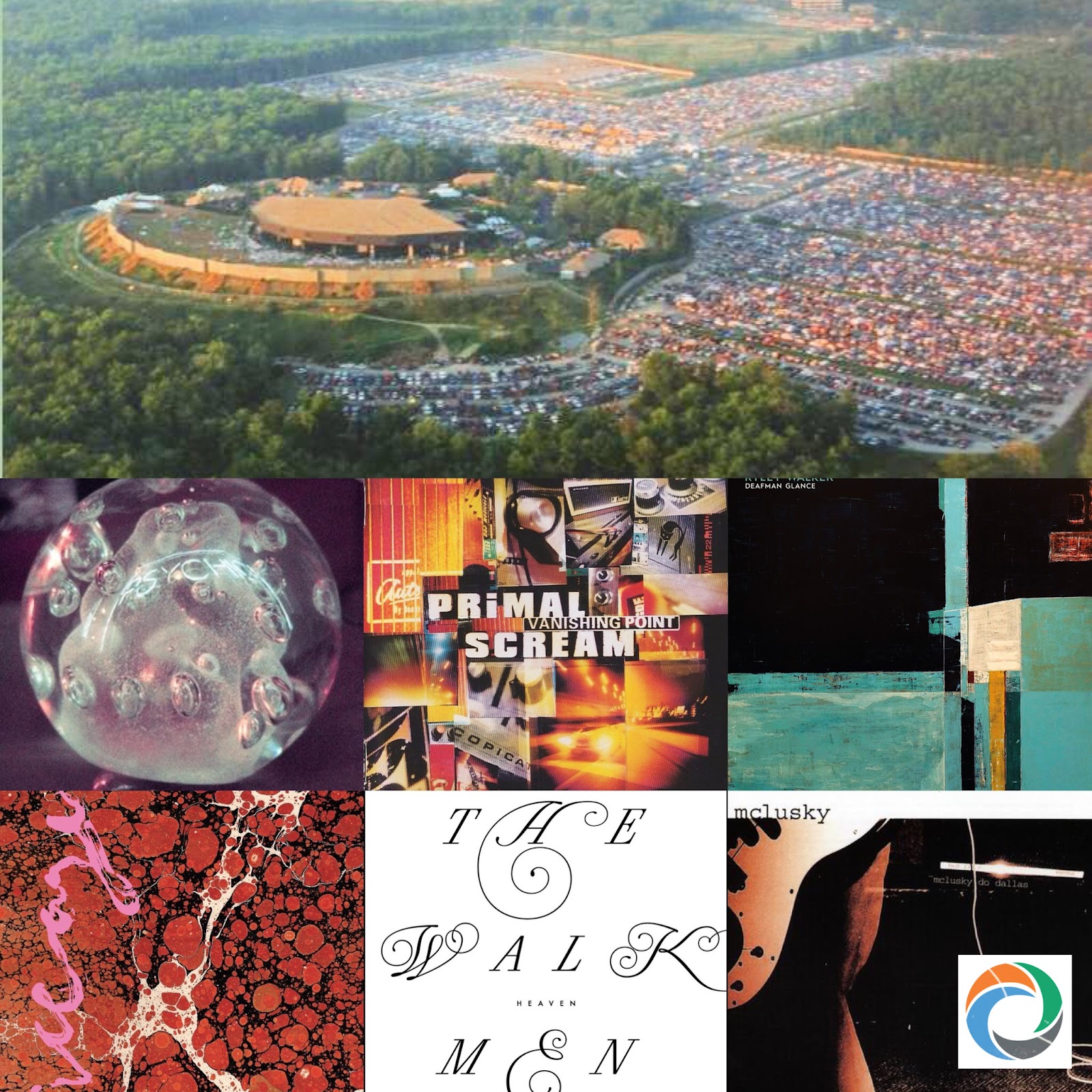 In this episode, we wanted to focus on a jam that is largely led by Mike Gordon, and we landed on the heavily bass-driven version of Down with Disease from 9/12/00 at Great Woods in Mansfield, Massachusetts. This is one of the archetypal jams from a Fall Tour that often seems to get lost in the shuffle on account of the impending hiatus. We also dive into some of the specifics of, and fan sentiments towards that September 2000 run, point out a number of excellent Bay State shows that suggest Phish is indeed in love with Massachusetts, and then pivot to discuss some of our favorite bass-heavy albums, as well as albums that signify the end of an era. Also discussed: whether or not Trey may have actually left the stage during the Mike Gordon fireworks during the jam, and the downright scary fog conditions after the second night of the Fall 2000 tour in Albany.

We appreciate you listening, and are certain that you will learn something new over the course of just over an hour. You can review and subscribe to Beyond the Pond on iTunes, or simply listen through the player below.