BEYOND THE POND PODCAST: THE 7/8/99 VIRGINIA BEACH BIRDS 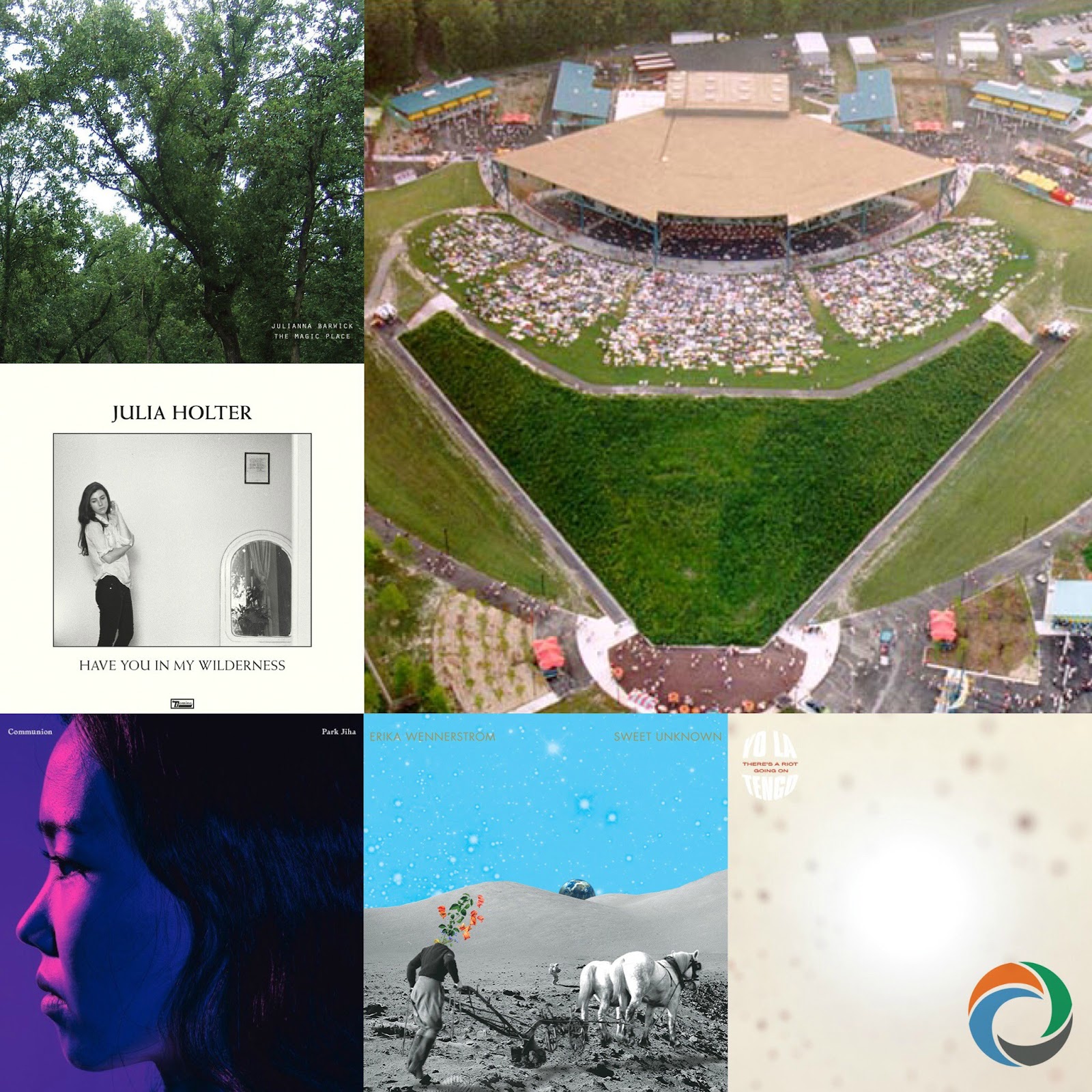 In this episode, we focus on a jam with which Dave was completely unfamiliar until Brian suggested it: the “Birds of a Feather” from July 8, 1999 in Virginia Beach, Virginia. While David would be getting his neurons fried two days later by the version of “Chalkdust Torture” played in Camden, New Jersey (covered in our first ever episode), somehow he managed to go nearly two decades without hearing this decidedly excellent take on the Story of the Ghost classic. At the time, this was only the second version of “Birds of A Feather” to enter the realm of Type II jamming; tearing away from it’s usual progression after ten minutes to enter an ambient section of bliss jamming that is very 1999 in it’s approach. At this point, Trey seems to pluck the melody from “If I Only Had a Brain” out of thin air, and the song evolves into a dream state with “Brain” teases throughout. Also: Jon Fishman referring to himself as “Flagina.” As such, the themes we tackle in this episode include another exploration of musical dream states not dissimilar to what we did in our Fukuoka Twist episode (Episode 006), in addition to a deep dive into the most recent release from Yo La Tengo, the considerably dreamy “There’s a Riot Going On.” We also briefly tackle the latest albums from Park Jiha and Erika Wennerstrom.

We appreciate you listening, and are certain that you will learn something new over the course of just over an hour. You can review and subscribe to Beyond the Pond on iTunes, or simply listen through the player below. You can find us on Twitter at @_beyondthepond

I find it very interesting that, while you are discussing the jams from the 99 tour that are dreamy (around 8 min into podcast), Fee from the same show is playing in the background, a jam which I find to be the most surreal and dream ever (opinion not fact. We all dream differently), but is not mentioned in the conversation. While it does quickly build, it epitomizes what it seems you are discussing. Please don't take this as a criticism. I loved the podcast, I am more interested in your thoughts and why it wasn't discussed, yest is playing in the background. Cheers!
Score: 0