BEYOND THE POND PODCAST: 4/3/98 NASSAU PIPER 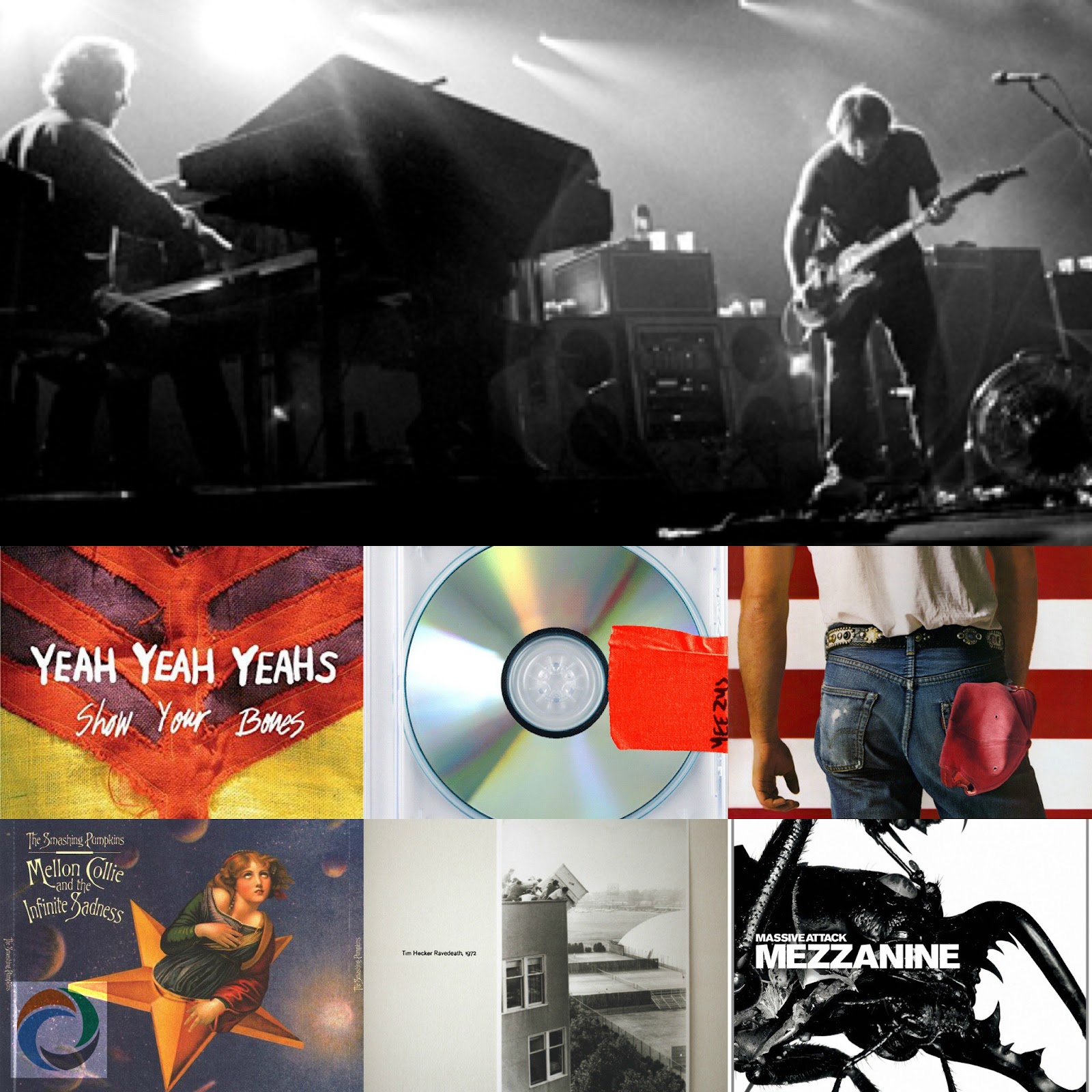 This episode marks a pair of milestones; the first being the 20th Anniversary of the second night of Phish’s triumphant four show “Island Tour” in which the band conquered islands both Long and Rhode, the second being the one year anniversary of this podcast’s existence. We have managed to bang out twenty-nine podcast episodes in one year, and we’re in a celebratory mood.

For this episode, we approached the subject of the 4/3/98 Piper as a fantastic, unique version of the song that doesn’t get nearly the attention it deserves because of the long shadow cast by the nearly thirty minute “Roses Are Free” directly before it. It is eternally an underrated bridesmaid, never the bride. Seriously - Phish fans speak of the Nassau Roses with a reverence usually reserved for first-born children. As such, we dive into (1) some follow-up albums that coming on the heels of classics, we believe to be underrated, (2) albums that are unquestionably classic, and yet perhaps a bit overrated, and (3) an exploration of the type of dimly lit, spooky ambience that makes up the latter half of the Piper jam. While you may be able to deduce which albums we are discussing based upon the photo above, really, you should want to listen to this. Preferably with ice cream and pie.

We appreciate you listening, and are certain that you will learn something new over the course of just under ninety minutes. You can review and subscribe to Beyond the Pond on iTunes, or simply listen through the player below.