BEYOND THE POND PODCAST: THE WINGSUIT SET 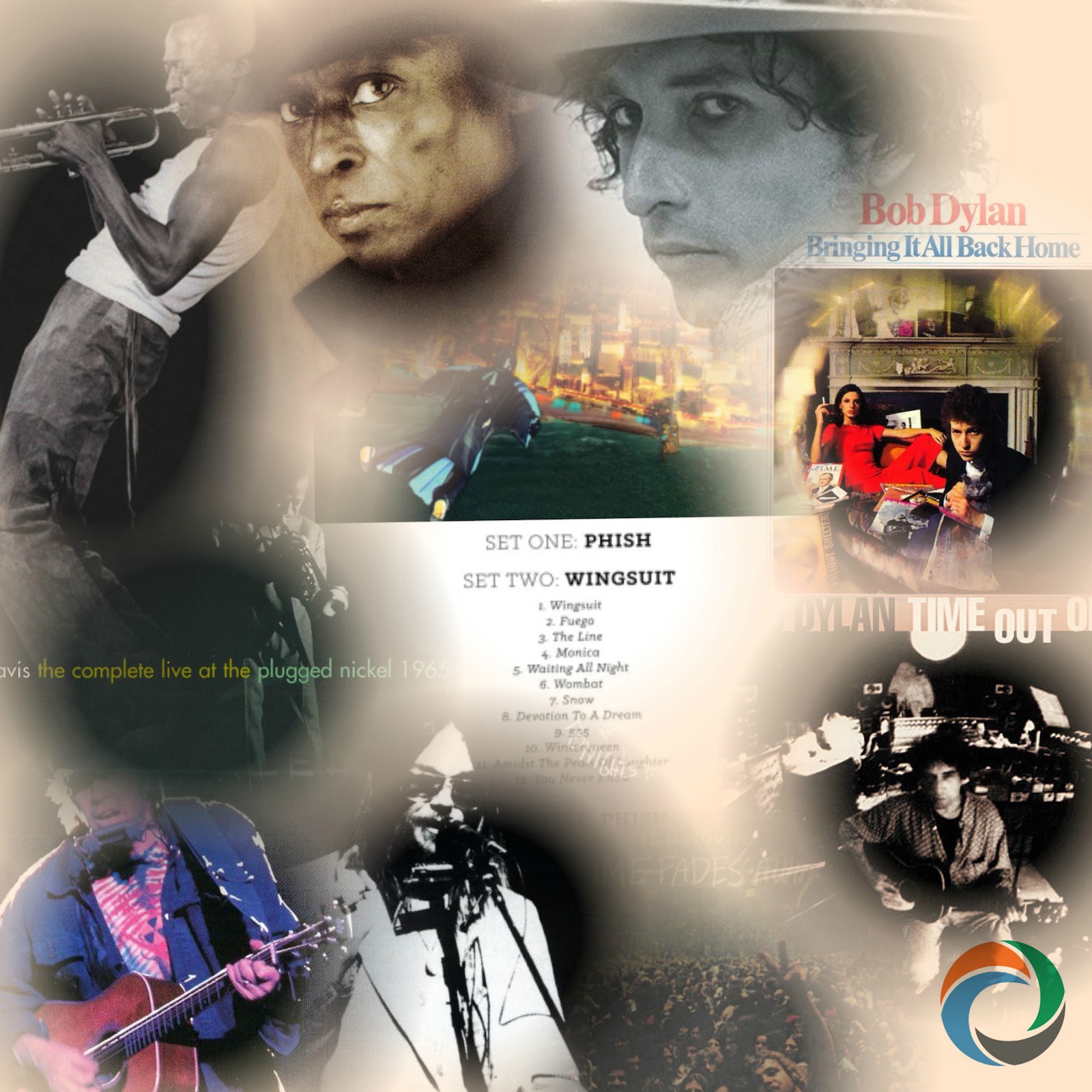 On this episode, we’re joined by Osiris Podcast Network CEO (@osirispod) and Helping Friendly Podcast (@hfpod) host RJ Bee (@RJBee_2) for a deep dive into the 10/31/13 “Wingsuit” set; a/k/a Set 2 of Halloween 2013 in which Phish opted to play a set comprised of entirely new songs as opposed to the traditional Halloween cover album. While the decision to debut 12 brand new songs, many of which would eventually resurface on the Fuego album, was controversial upon reception, nearly five years on, we would argue that it’s one of the critical turning points of Phish 3.0.

For this episode, we approached the subject of Wingsuit by thinking about three of our favorite artists, and their own career highs and lows. By focusing on moments where they worked their material out on stage, transgressively broke through as artists, and experienced late-stage career peaks, we connect these artists to Phish, showcasing how significant the Wingsuit set really was, while providing a fine excuse for Brian to dig deep into Bob Dylan, RJ to pontificate on Miles Davis, and David to get ornery when discussing Neil Young’s “Ditch Trilogy.”

We appreciate you listening, and are certain that you will learn something new over the course of nearly two hours. You can review and subscribe to Beyond the Pond on iTunes, or simply listen through the player below.