BEYOND THE POND PODCAST: PHISH PANDORA 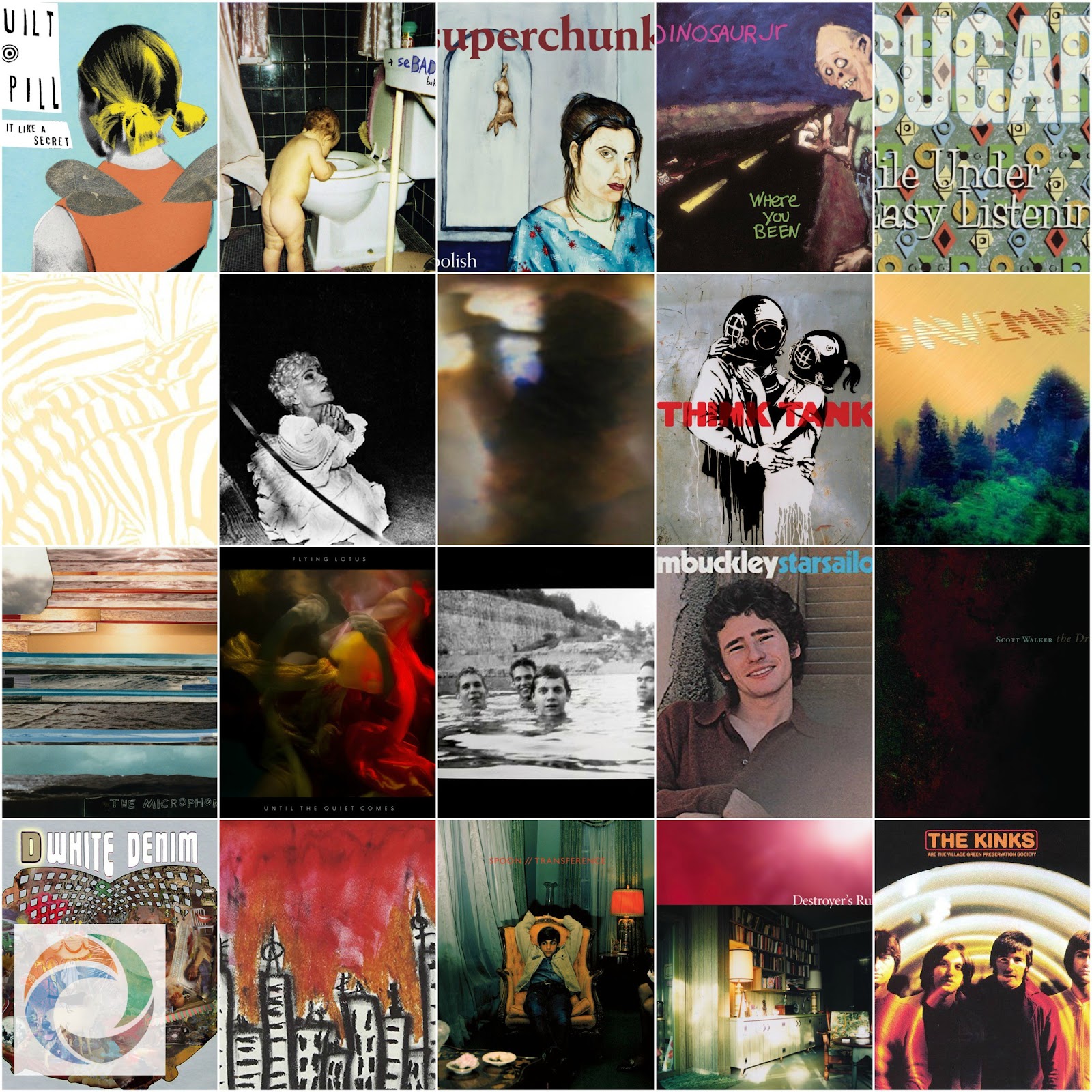 On this episode, we attempt something slightly different; instead of focusing on a single Phish jam and building the episode around it, we polled our Twitter followers to come up with four different jams that they wanted discussed, and built a five song playlist around each one. It’s akin to what Pandora or Spotify Radio does, except the algorithm is us.

As for the corresponding playlists for each jam, you’ll have to tune in, though the cover art collage above may give you an idea of what’s to come. But expect plenty of discussion of 90’s alt-rock shreddage, melodic blissfulness, and frankly terrifying music, as well as many name drops of 120 Minutes, the late Sunday night 1990’s MTV show that assisted our hosts in becoming the nerds they are today.

We appreciate you listening, and are certain that you will learn something new over the course of ninety minutes. You can review and subscribe to Beyond the Pond on iTunes, or simply listen through the player below.