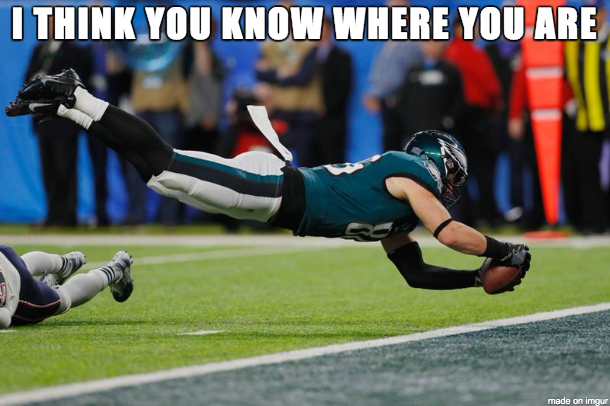 Nice hint. Did I miss the only jammed out The Line?

would be cool with me
Score: 1