BEYOND THE POND PODCAST: DICK'S TRANSITIONS 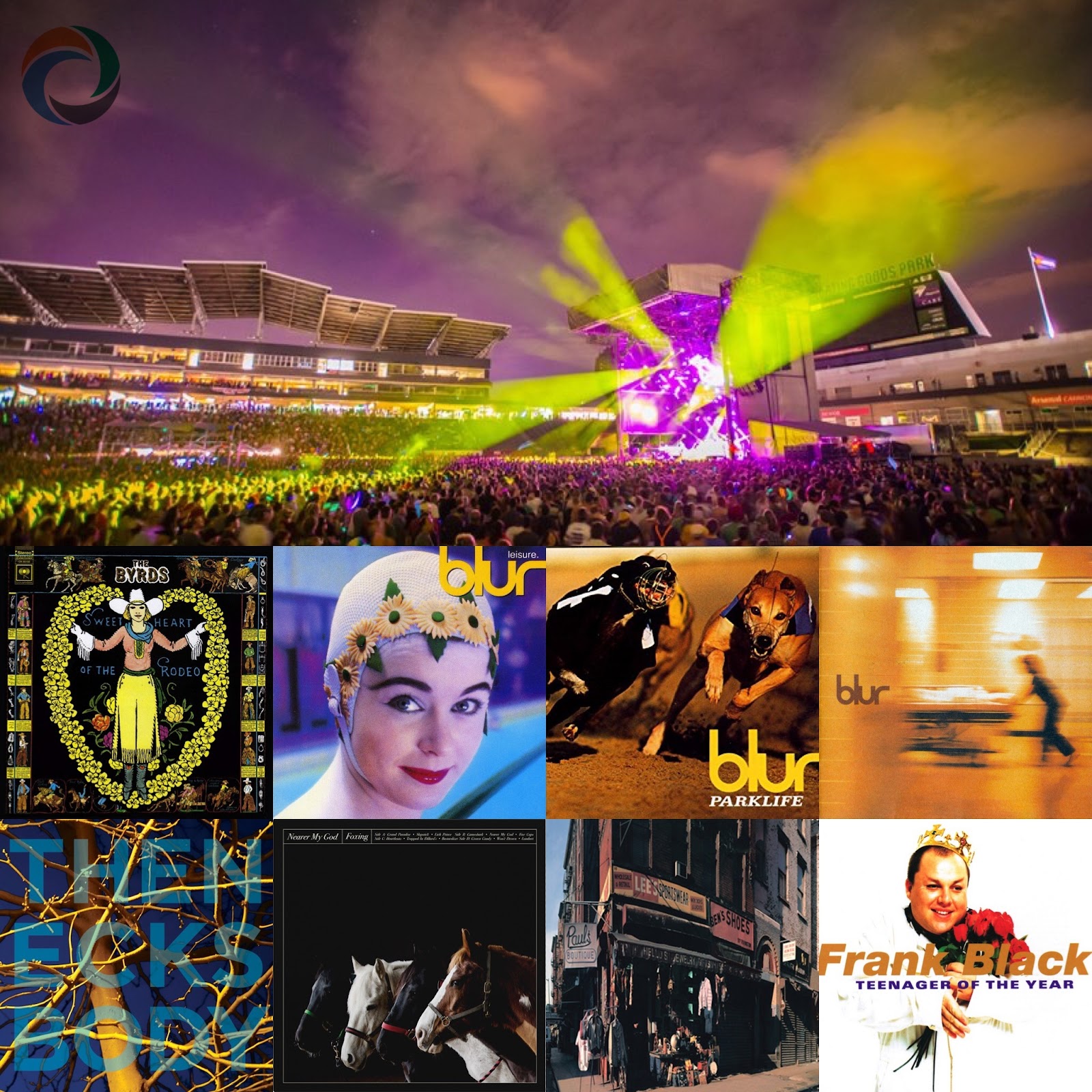 Man oh man have some things happened since we last dropped a full episode of Beyond the Pond. The last time Dave and Brian communicated with each other over the magic of the internet, Phish was preparing to set Watkins Glen aflame and the fanbase was momentarily on Cloud 9, having just been energized by the previous show at Merriweather Post and eager for what was next. Then Mother Nature said “Ha!” and we all know what happened next, and we’re gonna talk a little about how we feel about such things, in addition to giving our final grades for Summer Tour 2018, and a full recap of the recent Dick’s Sporting Goods Park 3-day weekend. We’re focusing on what we believed to be the clear (non-”Light” division, which we explain) highlights from that run; the awesome “Ghost” -> “Crosseyed & Painless” transition from Night one, and the slow funk majesty of the nearly 40 minute “46 Days” -> “Tweezer” -> “Golden Age” from Night three.

We then use these sections of improv as a gateway in which to discuss transitions in musical artists we love; both in the artistic sense over the course of a career, and in awesome segues on physical albums. We also touch on some new albums that we’ve been enjoying as of late, and explain why Phish isn’t always going to play “Golden Age” at that speed, and why you should embrace it.

We appreciate you listening, and are certain that you will learn something new over the course of just under two hours. You can review and subscribe to Beyond the Pond on iTunes, or simply listen through the player below.

Am I the only person who doesn't believe that was an Eminence Front tease? I love that song, and in no way does that sound like it. Yes, I get the descending riff, but there is enough subtle difference for it not to be a quote/tease. Listen again and compare.
Score: 1