BEYOND THE POND PODCAST: SET YOUR SOUL PLANET FREE 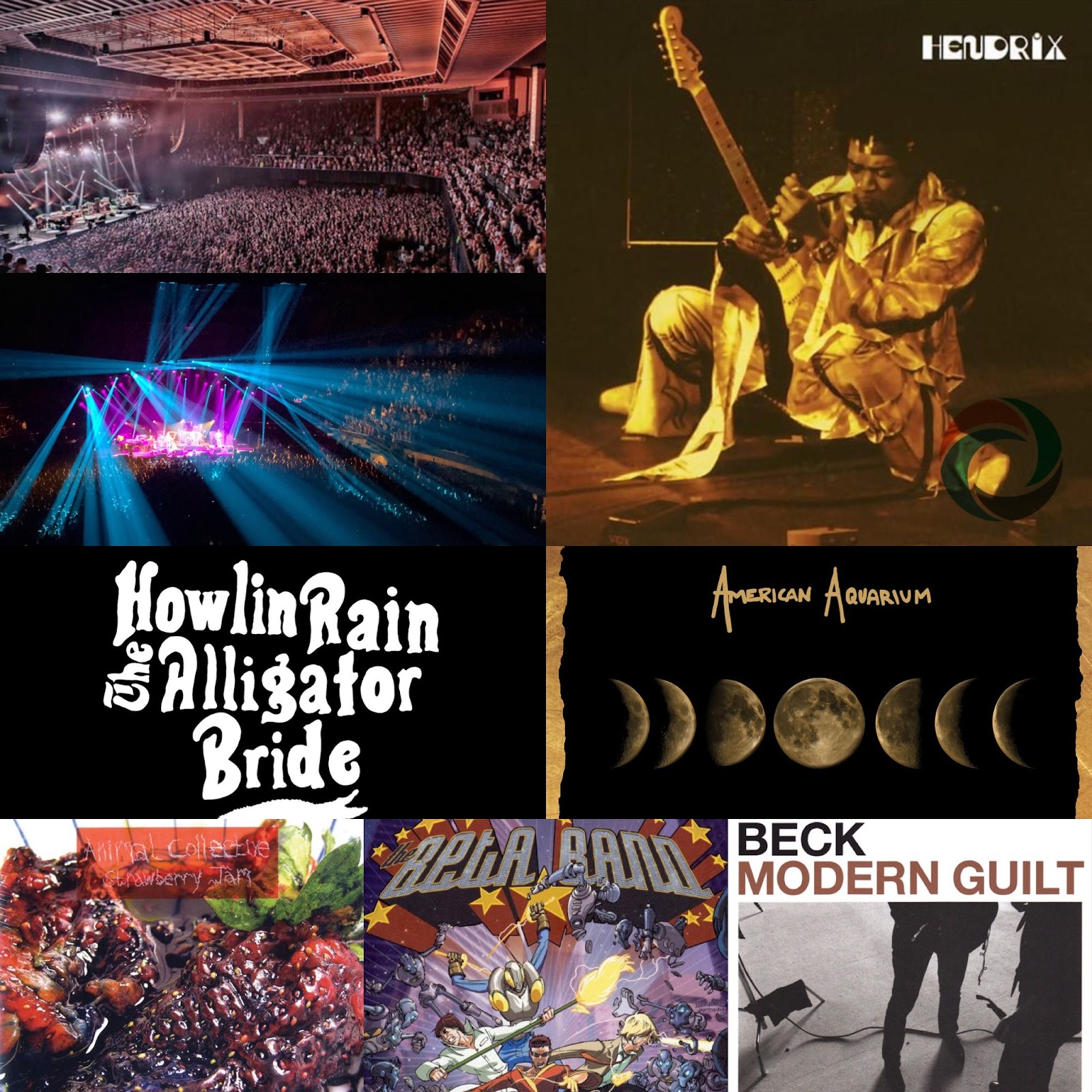 Who’s ready for some East Coast Phish?! Really? Us too! But let’s recap some more of the West Coast variety first. In this episode, we tackle two different jams from Phish’s Summer 2018 run; the 24 minute, second set opening Set Your Soul Free from 7/25/18 at the Bill Graham Civic Auditorium in San Francisco, CA and Soul Planet from 7/28/18 at the Phabulous Forum in Inglewood, CA. Both of these songs showcase Phish taking their newer material for a spin with a verve not seen since Blaze On and No Men in No Man’s Land ignited the summer of 2015, and prove that they’re capable of getting the crowd as excited for the new stuff as they obviously are. While neither of these shows taken in whole could be considered top to bottom triumphs; 7/25 suffers from a somewhat questionable first set, and 7/28 commits the cardinal sin of containing a second set Meatstick (shudder), the Scents & Subtle Sounds from BGCA is not to be missed, and 7/28 contains both a fine version of Gotta Jibboo, and what we might argue is the single best version of Fuego to date.

We also give a show-by-show analysis of the run commencing with BGCA and closing with Austin, TX, as well as explaining why one cannot simply judge a setlist from how it looks on paper in 2018. In keeping with that theme, we delve into some excellent albums that feature unfortunate cover art, and discuss some newer records that we’ve somehow found the time to listen to in between reviewing summer tour.

We appreciate you listening, and are certain that you will learn something new over the course of just under two hours (this one’s a tad long). You can review and subscribe to Beyond the Pond on iTunes, or simply listen through the player below.

I think (hope) that the Meatstick comment was completely tongue in cheek!
Score: 0